Warning: A non-numeric value encountered in /home/kitch787/public_html/site/wp-content/themes/Avada/includes/dynamic_css.php on line 6753

Travel notes through the tastes around the world 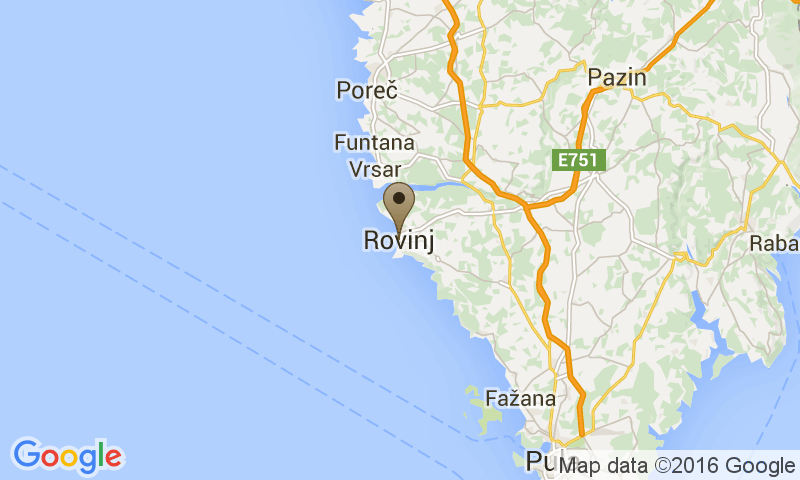 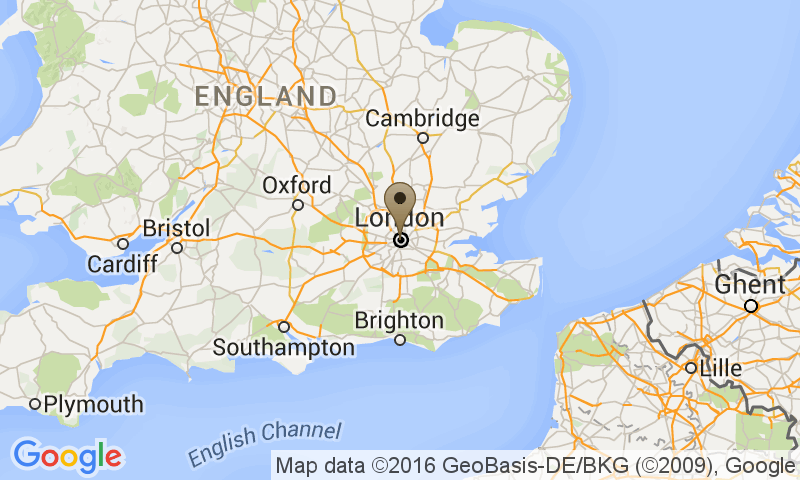 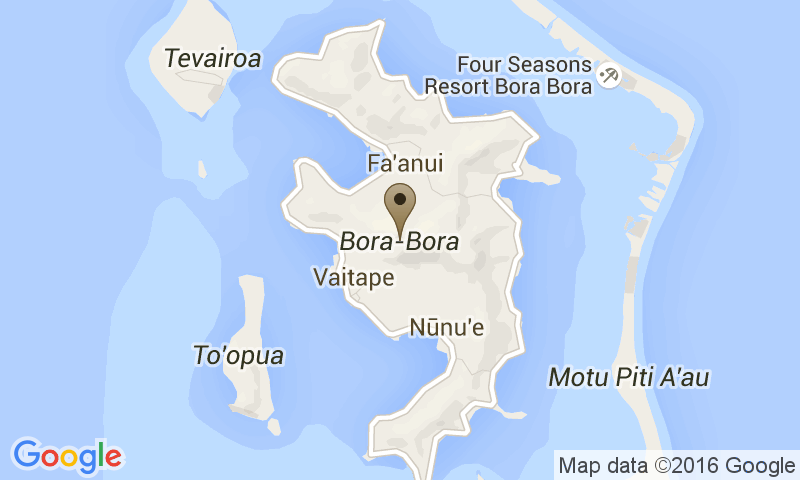 Executive Chef at STARWOOD HOTELS N.A.D.
Le Meridien Bora Bora is one of the leading resorts in the world, located on the Southern point of Motu Piti Aau, a 10 kilometer long islet on a coral reef The resort offers 5 F&B venues with International, Polynesian and Italian cuisines highlighted, all overlooking the resorts pristine lagoon. The resort has both overwater bungalows and beach villas.
Responsibilities: leading a team of 35 within a 5 star resort. In direct charge of
all kitchen operations Manage the P&L of the kitchen whilst maintaining the highest of standards expected for cuisine. 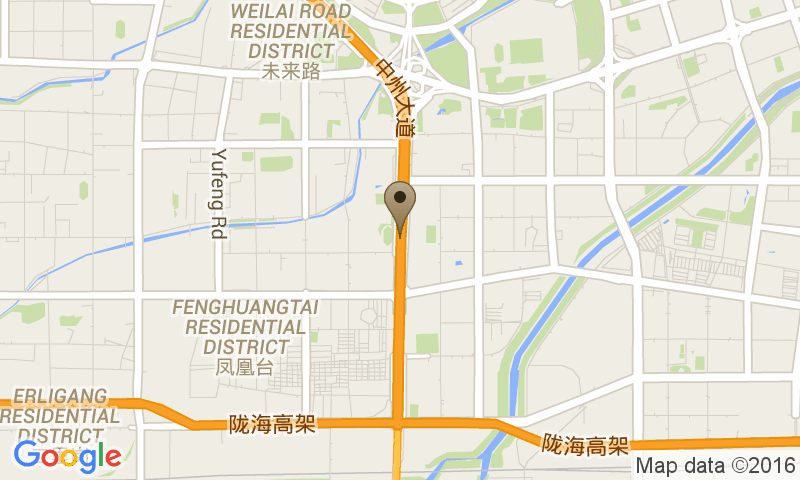 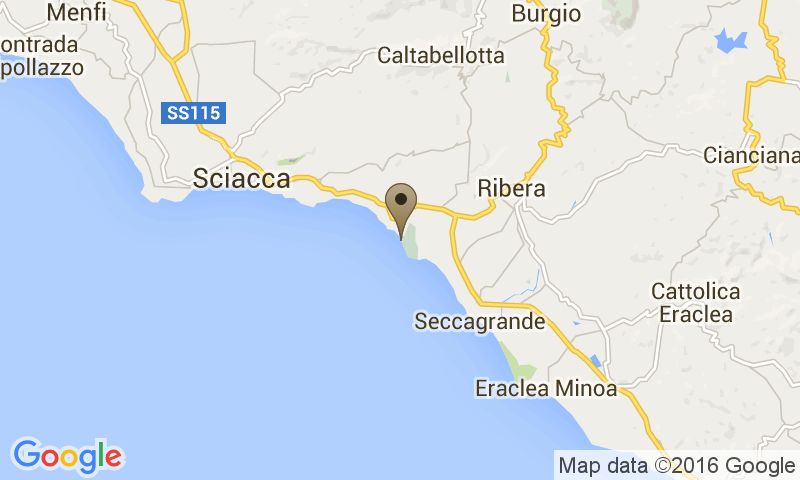 Executive Chef at ROCCOFORTE HOTELS Europe
Verdura Golf Resort and Spa, a 5-star luxury 203 Room hotel in Sciacca, Sicily, servicing a VIP clientele base, one of Europe’s most exciting new resorts, located on the south coast of Sicily near the seaside town of Sciacca. Recently picked by Conde Nast Traveller to appear on their 2010 Hot List, the resort offers discreet exclusivity that few places can match.
Reporting: direct to General Manager A Fulvio Pierangelini, consultancy operation for fine dining
Responsibilities: leading a team of 30 within a 5 Star hotel. In direct charge of the kitchen operations. Manage the P&L of the kitchen and maintaining the highest of standards expected for cuisine.
Achievements: introduction of HACCP Procedures Review of food suppliers and prices
to achieve a drop of 12% food cost. 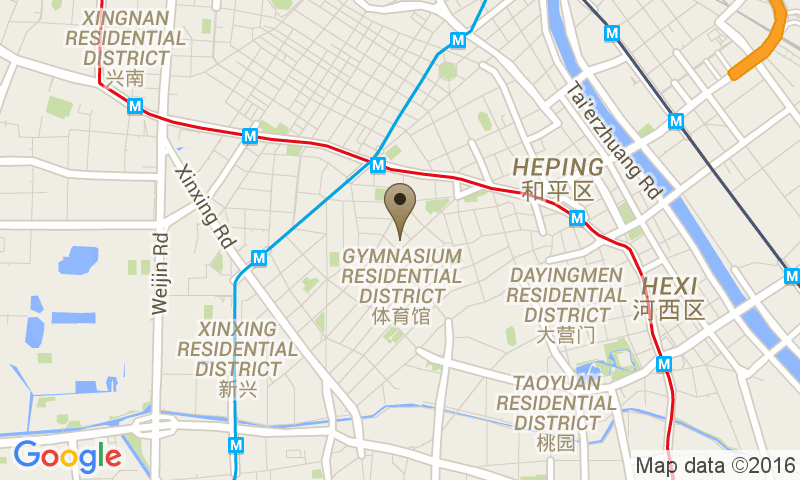 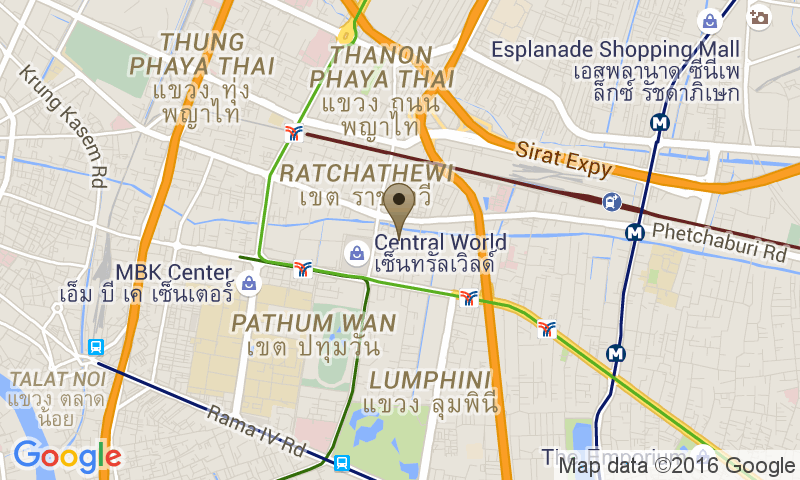 Task force Executive Chef at STARWOOD HOTELS Asia Pacific
The magnificent St. Regis Bangkok Hotel is a pagean to timeless elegance, stately situated in most coveted address along Ratchadamri Road, the city’s key commercial corridor, where major corporations and elite financial institutions make their home.
Responsibilities: opening of new build hotel and responsible for induction programme and all training for kitchen operations. Help leading a team of 54 within a 227
bedroom 5 Star hotel whilst maintaining the highest of standards expected for cuisine.
Achievements: implementation of New Menus and HACCP procedures.Training of brigade to develop correctly the recipe cards into IT system. Development of market boomer by inserting appropriate data. Developing Health and Safety and HACCP Starwood procedures and standards. Created Menu training and food S.O.P.s. 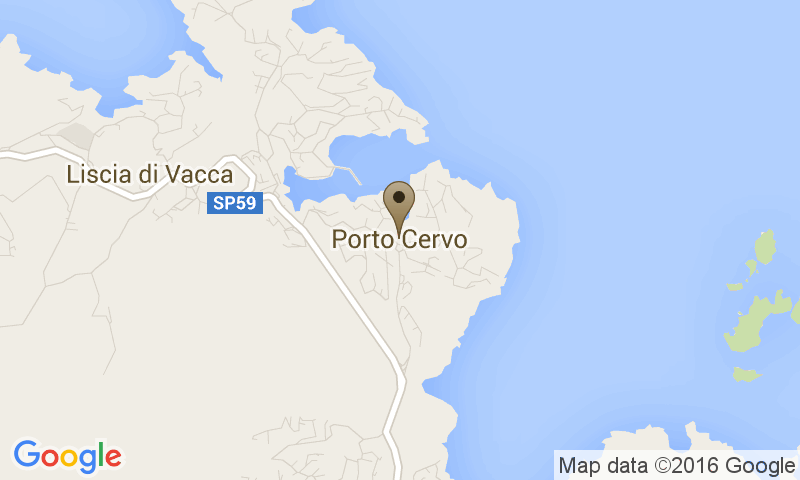 Executive Chef at STARWOOD HOTELS EAME Division
Hotel Pitrizza, a 5-star luxury hotel in the heart of Porto Cervo, Sardinia, servicing a VIP clientele base.
Reporting: direct to General Manager.
Responsibilities: leading a team of 30 within a 5 Star hotel. In direct charge of the kitchen operations. Manage the P&L of the kitchen and maintaining the highest of standards expected for cuisine.
Achievements: successfully developing, training and driving all members of brigade to new standards. Increasing the GOP of food and beverage revenue by a 14% food cost whilst decreasing expenses yet maintaining guest satisfaction. Implementing training plan for the operation. Spearheading an Italian kitchen to the highest level expected by the astute clientele. 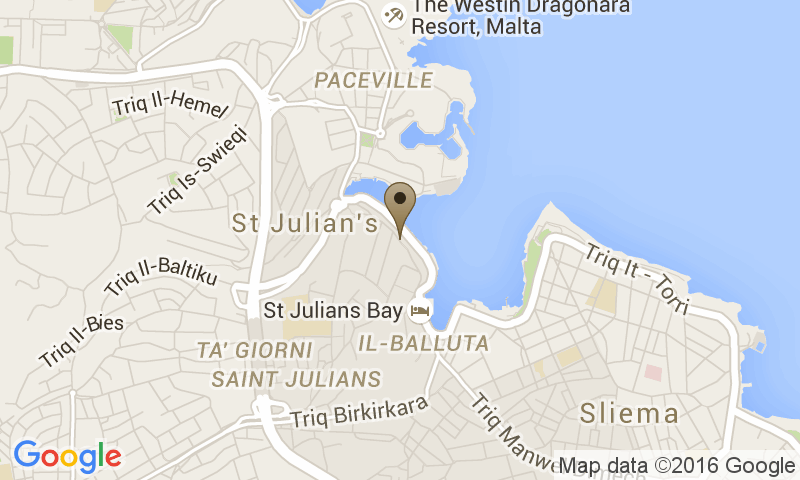 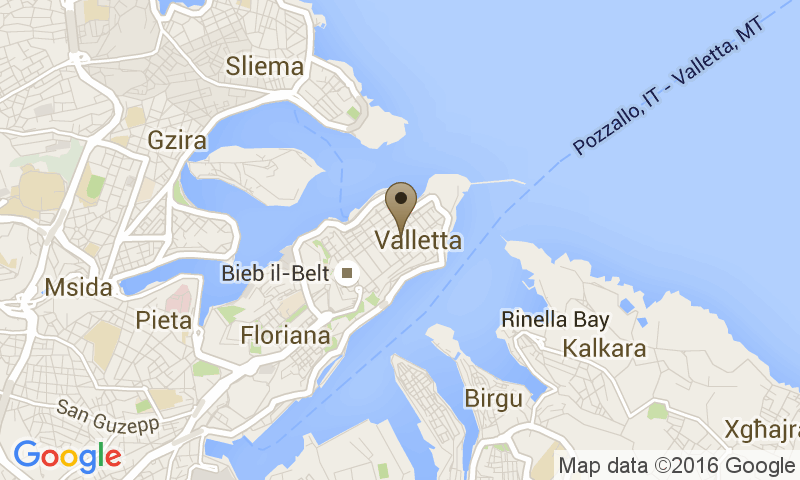